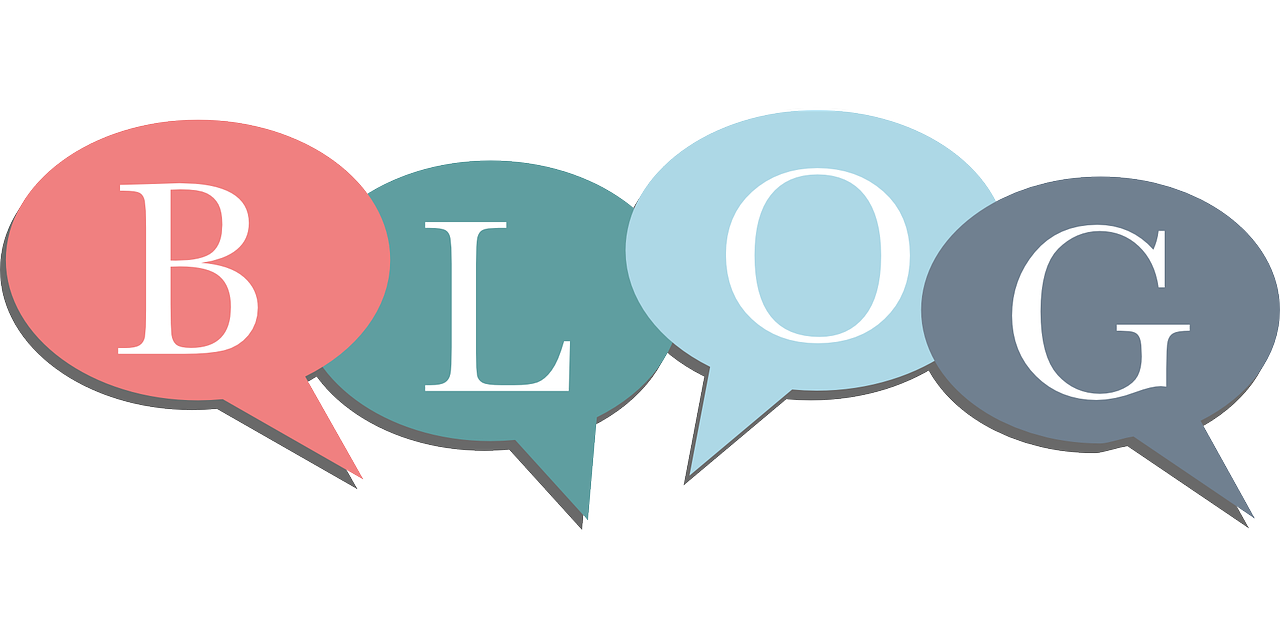 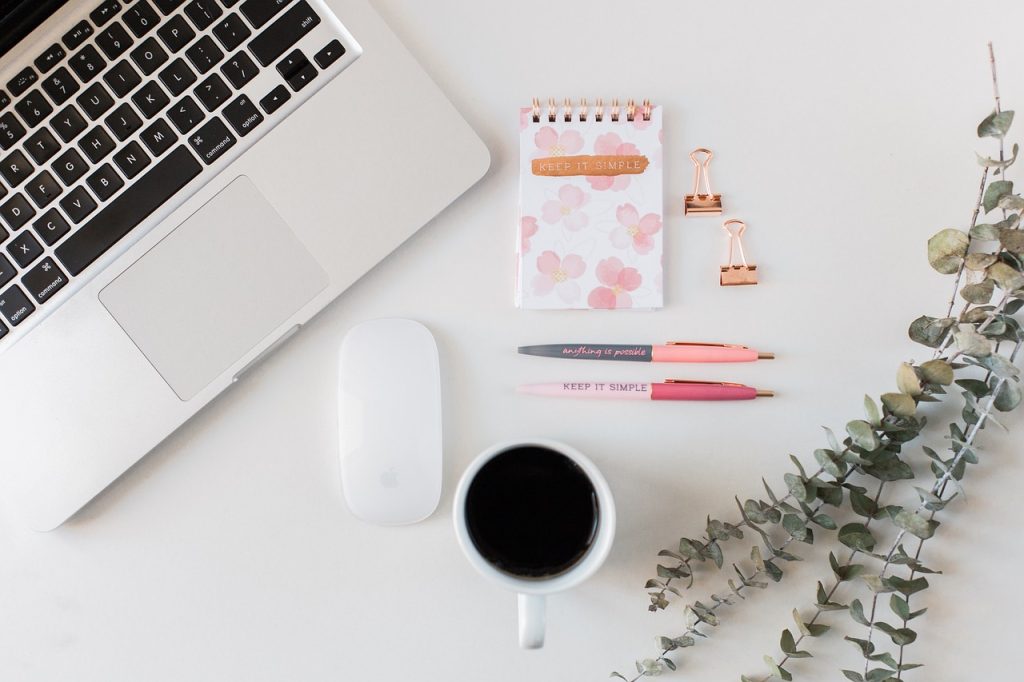 (This page under construction)

Blue Air has announced two direct flights from Cluj-Napoca, Romania (CLJ) to Malaga and
Valencia (Spain). The airline will operate twice weekly to these two destinations as of June
2022.

Aircraft Boeing 737-800 jet with seating capacity of 189 passengers will fly on this route.

The other flights Blue Air announced for Summer 2022 are from Cluj-Napoca International
Airport (CLJ), Romania to Barcelona and Madrid. (Announced in Oct 2021)

News 2.
Flydubai has announced new dates for the Launch of flights to the
city of Cluj-Napoca in Romania
The airline will operate twice-weekly flights between Dubai International and Avram Iancu
International Airport Cluj starting from November 3, 2021, it announced on Sunday.
Flight FZ 767 will depart for Dubai at 9 a.m. arriving in Cluj-Napoca at 12:40 p.m. The return
flight, FZ 768, will take off from the Romanian city at 1:40 p.m. to arrive in Dubai at 8:45 p.m.
The airline announced this route in February 2021.
Read more at source link: https://gulfbusi.ness.com/flydubai-to-launch-flights-to-romanias-cluj-
napoca-in-november/

Aircraft 737-700 of FlyEgypt got tires burst at Cluj-Napoca Airport,
Romania.
Boeing 737-700 got four tires burst while landing at CLJ runway.
Control Tower observed flames out of the landing gear. The flight started from Hurghada,
Egypt.
This incident happened in Oct 2021 at 19:34 EEST. All the passengers and crew remained safe.

British Airways will start routes from July to September through the Airbus fleet. Three flights
per week will operate on Wed, Fri, and Sun for Cluj-Napoca, Romania.
It was announced earlier in April 2021. Read more at the source link:
British Airways launches four new short-haul routes – Business Traveller

Hisky Moldovan Airline sets up a new route from CLJ to Dublin
and Lisbon.
The Airline has planned to start operations in April 2021 and initialize tourists’ flights later.

It was announced earlier in Feb 2021.